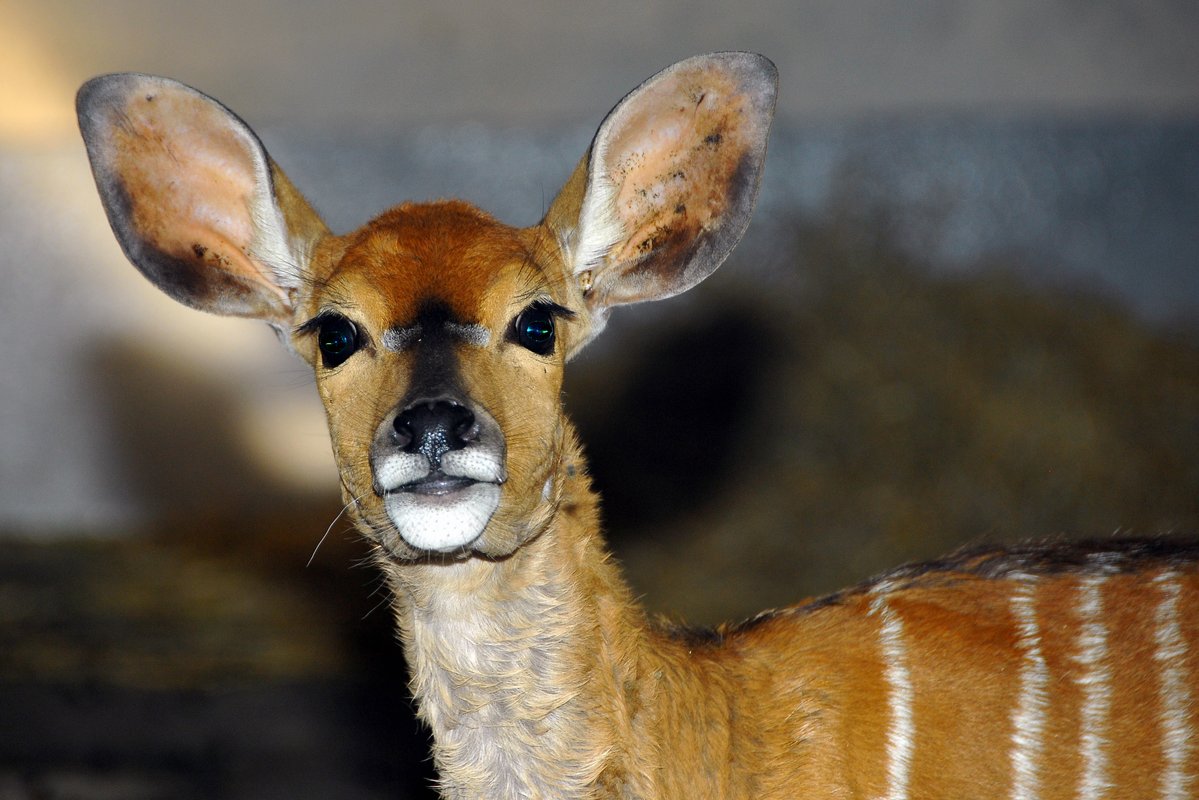 The Savannah Zone has been existing in its present form since 2008, but naturally had numerous historic antecedents. The first Africa yard, presenting ungulata of the African savannah was first build in 1930 on 6,000 square metres in an area, which is still involved by the present Savannah Zone. With the significant extension of this former Africa yard, the re-construction of the Camel house and the construction of some new buildings a totally new complex has been formed. The central part of this is 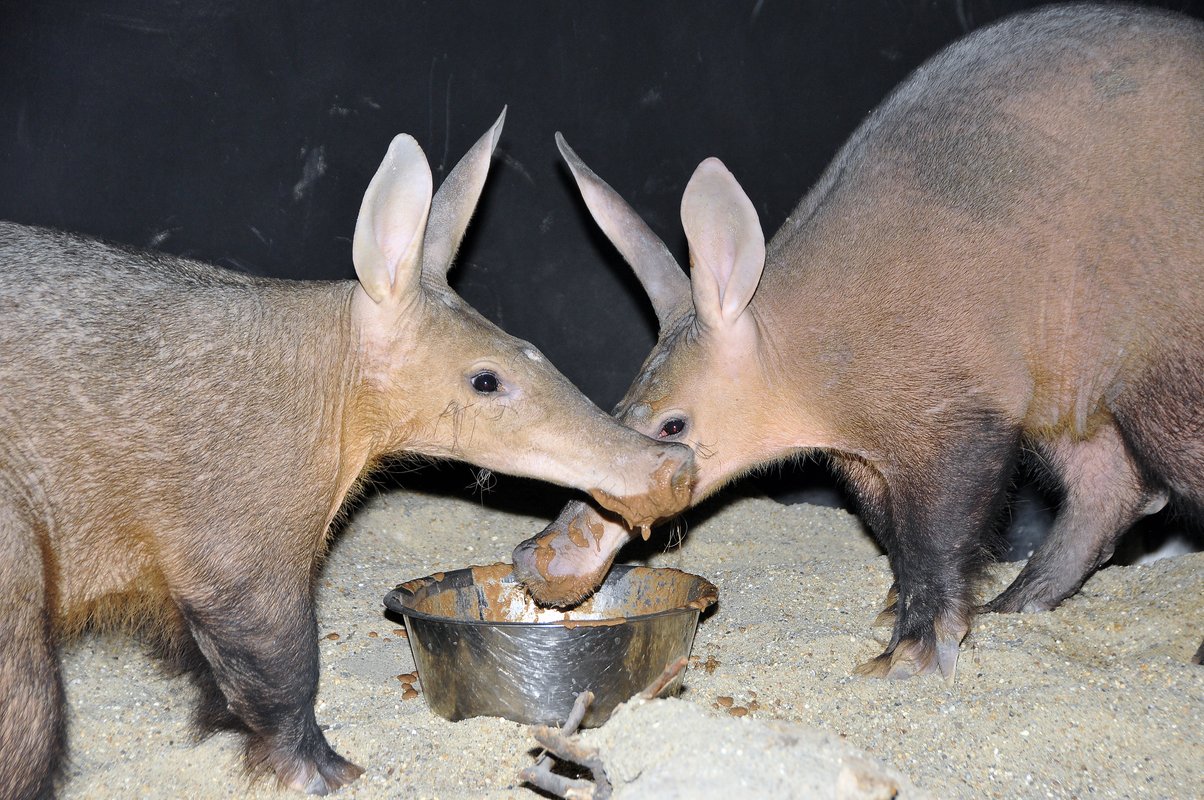 a more than 5,000 square metre open-air area, which is occupied partly by giraffe, gazelles, and many species of birds, partly by the square-lipped rhinoceros. In the adjacent building not just these species have their internal homes but the smaller population of savannah, from insects to small mammals. The popular meerkats' yard also belongs to this complex. Structurally belongs to the Savannah complex, but from thematic and operational point of view the elephant hall, opened in 2008, connects to the neighbouring elephant yard .