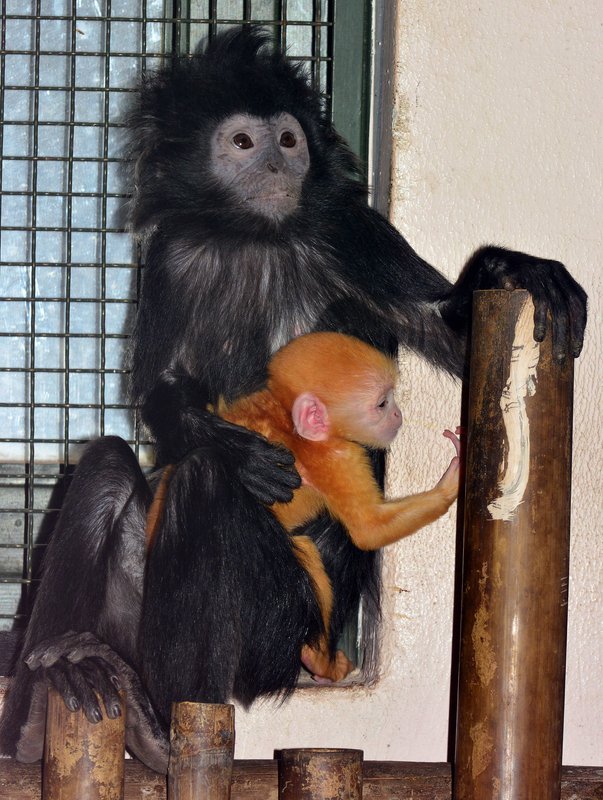 This building was built in 1952 with the aim to recover the old bird winter caching house, which was damaged in the World War II. Birds had spent their winters here for decades, which could have been seen in various places in the zoo during the summers. We fully redecorated the animal house by 2007 and opened again in the same year to be the home of South-East Asian flora and fauna. It is not a coincidence that the building was named after János Xántus as he was not only the first Director of the zoo, but the illustrious researcher of the folklore, flora and fauna of the South-East Asian region. In the building numerous interesting species from birds to small mammals and reptiles represent the diverse wildlife of the tropical regions from Indo-Chinese peninsula to New Guinea.